Bernard “Buddy” Rich (9/30/1917 – 4/2/1987) was an American jazz drummer and bandleader.
Bernard “Buddy” Rich is considered one of the best, but certainly the most technically skilled and fastest jazz drummer in the world.
He was born into a family of artists and was already performing under the pseudonym Baby Traps The Drum Wonder at the age of four. By the age of 11, he was already the second highest paid child star in the world.
His first experience as a jazz drummer came in 1937 with Joe Marsala, and he was later hired by Artie Shaw.

Buddy Rich and his career as a jazz drummer

In 1937, Buddy Rich played as a member of his first major jazz band, a group led by clarinetist Joe Marsala and guitarist Jack Lemaine. Rich’s big break came a year later when he was hired to play with Tommy Dorsey. He later met Frank Sinatra, who became the band’s lead singer in 1939. In parallel to Tommy Dorsey, Buddy Rich plays drums for Artie Shaw, Benny Carter and Harry James on several occasions.

In 1942, World War II interrupted Rich’s drumming career and he served in the US Marines. After returning from the war, Rich became the highest paid sideman in history, earning $1,500 a week.

In 1946, Frank Sinatra provided financial support for Rich to form his own group. However, the band did not make enough money to support Rich. Years later, in 1966, Rich formed his own big band again – this time with much more success.

In 1966, Buddy Rich recorded a big band mix of songs from the musical West Side Story on his album Swingin’ New Big Band. The album showcases Rich’s percussion talents in addition to the talents of the band as a whole. The medley quickly became a staple of Buddy Rich’s live performances. The complexity of the piece required nearly a month of constant rehearsal to be perfect for the live stage.

Rich is also frequently associated with Bill Reddie’s “Channel One Suite“. The piece lasts about 12 minutes to 26 minutes when played live and includes two or three drum solos. A live recording of the song appears on Buddy Rich’s 1968 album, Grace Records at Caesar Palace in Las Vegas, Nevada.

During the 1950s, Buddy Rich was a frequent guest on television shows such as The Tonight Show, The Merv Griffin Show and The Dick Cavett Show. In 1967, he appeared in the television series Let’s Go with singer Buddy Grieco and comedian George Carlin. One of Buddy Rich’s most famous television performances was his 1981 appearance on The Muppet Show, where he engaged the character “Animal” in a drum fight. The famous drum battles of the past were repeated with Gene Krupa and Louie Bellson.

Buddy Rich marries the dancer and showgirl Marie Allison on April 24, 1953. They remain together until his death. Their daughter Cathy, born in 1954, became a singer in her father’s band.

Buddy Rich’s rough temperament was legendary. His disputes with Frank Sinatra, when they were both members of Tommy Dorsey’s band, sometimes ended in outright fights. However, they remained friends until Rich’s death and Frank Sinatra pronounced a testimony at Rich’s funeral.

Rich continued to play almost until the end of his life. In March 1987, he was hospitalized after being paralyzed on the left side of his body. Doctors initially thought he had suffered a stroke, but discovered a malignant brain tumor. Buddy Rich had the tumor removed and returned home a week later. However, on April 2, 1987, he died suddenly of respiratory and heart failure after receiving chemotherapy. He is buried at Westwood Village Memorial Cemetery in Los Angeles, California.

Buddy Rich’s drumming style was known to be explosive and powerful. Drumming legend Gene Krupa called Rich “the greatest drummer who ever held his breath.” He took no lessons until his career, and even then his drum teacher, Henry Adler, pointed out that Rich had already perfected his technique before taking lessons. Rich and Adler co-published the 1942 book Buddy Rich’s Modern Interpretation of Snare Drum Rudiments.

Buddy Rich’s technical innovations include the use of drumstick crossovers and the extensive use of hi-hat cymbals on drum solos. Rich also had a bad image of practicing and didn’t read music. He said the only way to improve your technique is to play with a real band.

Buddy Rich’s influence extended far beyond the drummers of the jazz world to some of the greatest rock drummers of all time. John Bonham of Led Zeppelin, Phil Collins of Genesis and Roger Taylor of Queen all have Buddy Rich’s style in common. 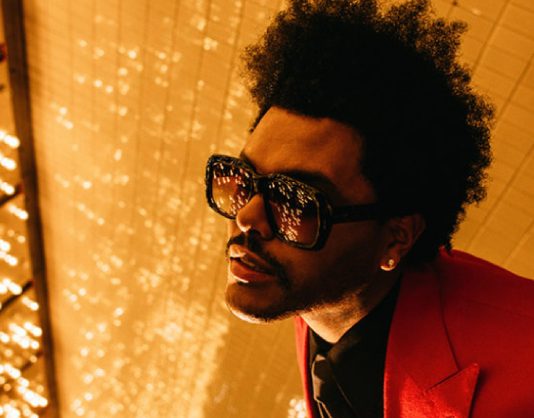 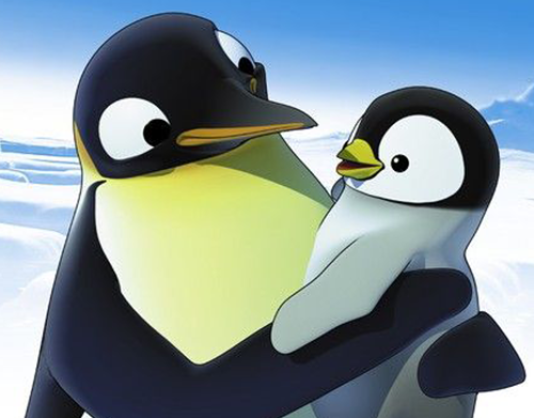 Today is a very special day, since a new song is available in WeGroove, and not just any song: Le Papa Pingouin by Pigloo.
Learn more