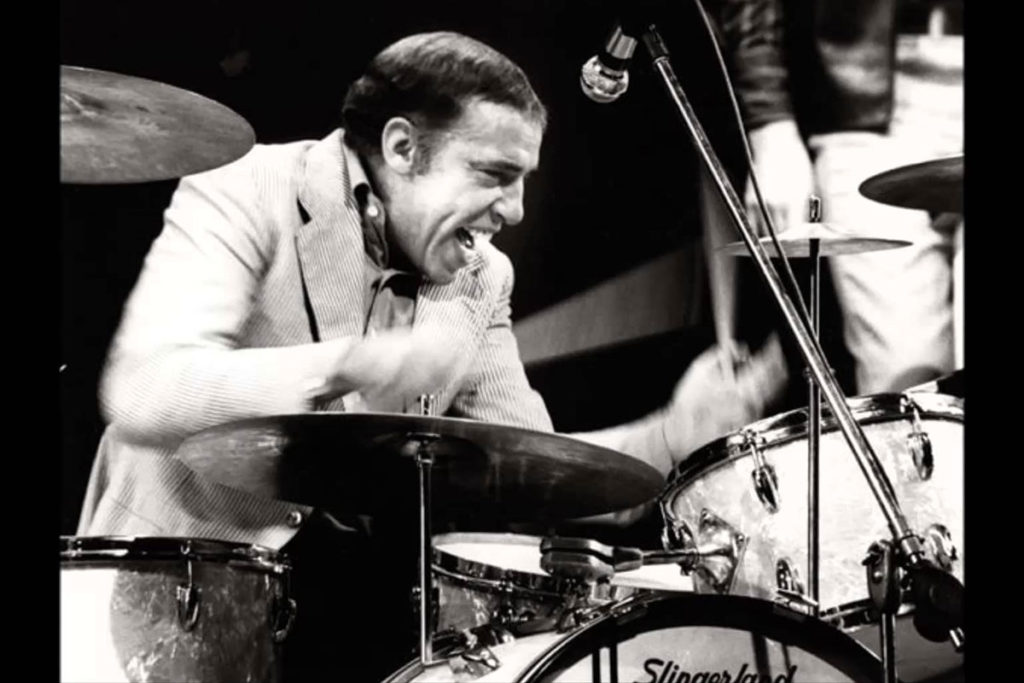 Joey Jordison, the number one 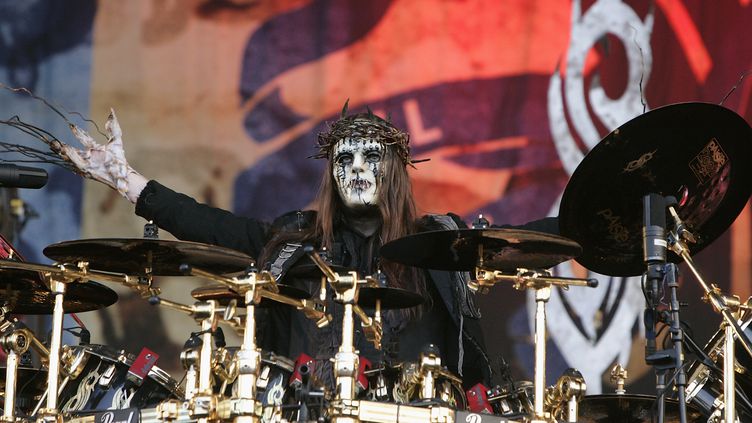 Joey Jordison, whose real name is Nathan Jonas Jordison, was the iconic drummer of the legendary American Nu Metal band Slipknot from 1995 to 2013. Biography of Joey Jordison His youth Joey Jordison was born on April 26, 1975 in Des Moines, Iowa (USA). His youth was particularly difficult; he had to face the taunts […] 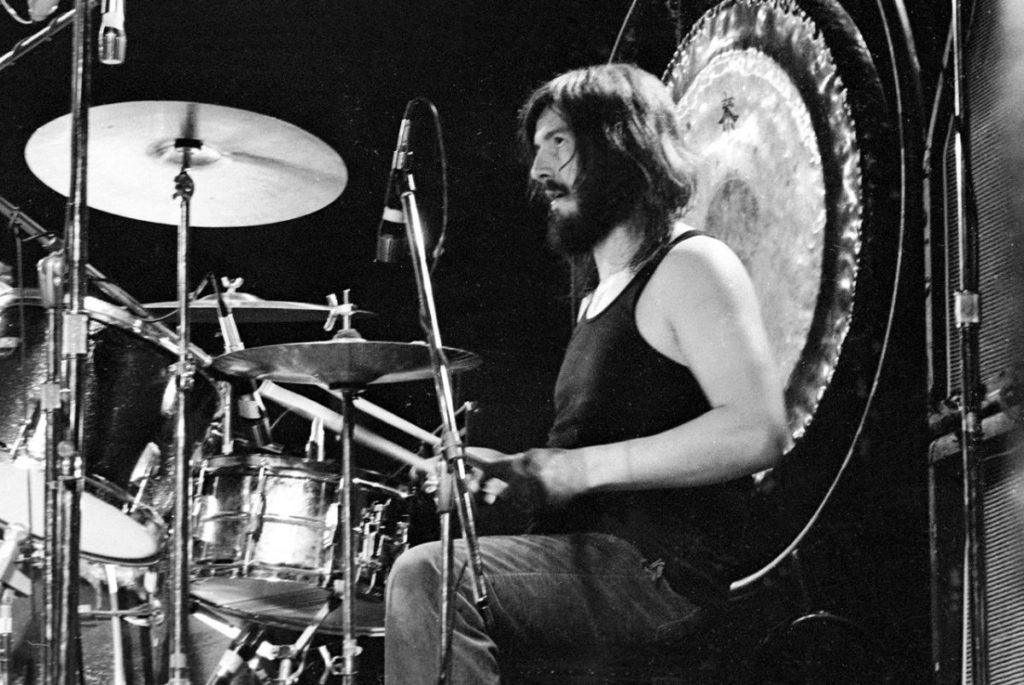