Hysteria by Muse is available on WeGroove

Muse’s famous track, Hysteria, is now available on WeGroove. The song was released in 2003 on the album Absolution, Muse’s third album. Hysteria is one of the most emblematic tracks of the band. The song is immediately recognizable thanks to its bass intro. The latter uses multiple effects, including a “Fuzz” type distortion. The bass […]

Make Me Wanna Die is available in WeGroove

The Pretty Reckless’ track, Make Me Wanna Die is available on WeGroove. It is a track of the American rock band The Pretty Reckless from their album Light Me Up released in 2010. ﻿ The clip was filmed in the Chelsea Hotel in New York, which was originally refused publication on the platforms by the […]

Angels by Within Temptation is available in WeGroove 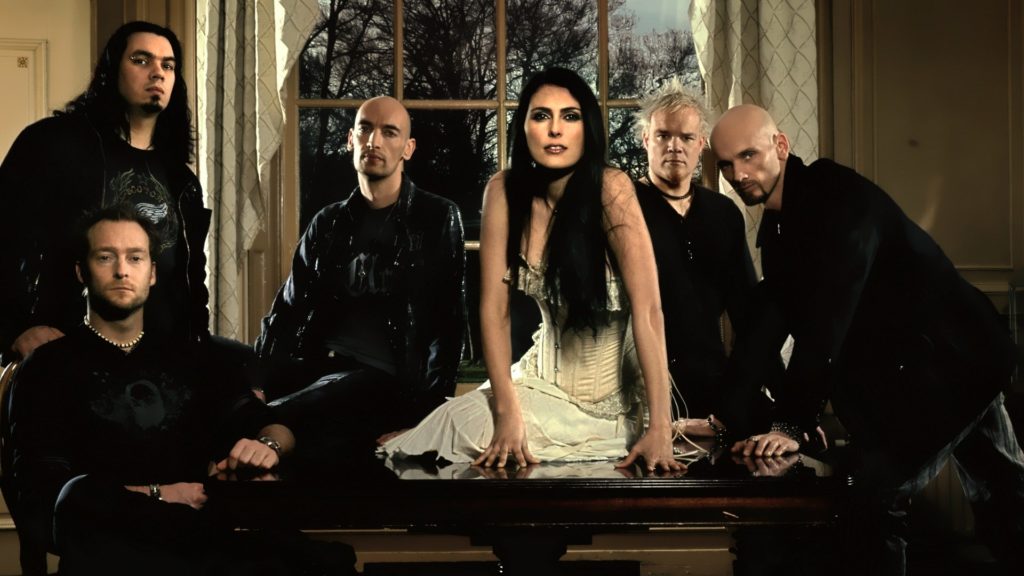 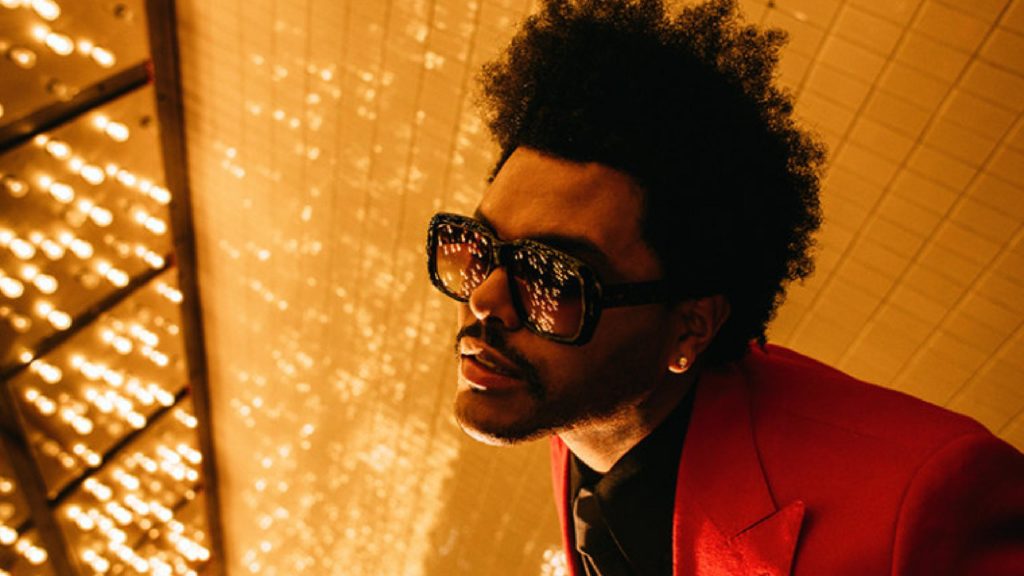 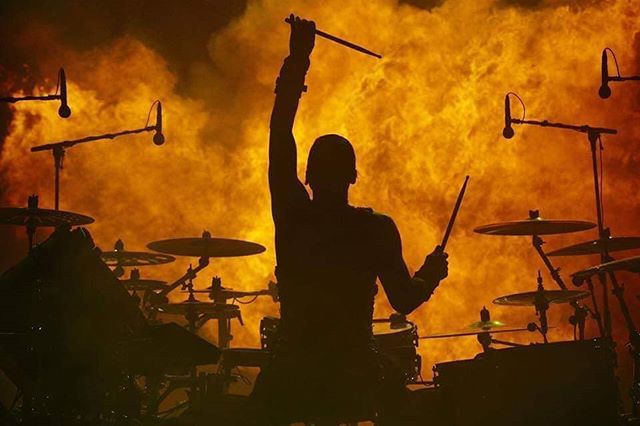 Sonne by Rammstein is now available in the WeGroove app. Appearing on Rammstein’s third album, Mutter, Sonne is a timeless anthem from the German band. ﻿ Sonne means “sun”. However, it seems that the song was originally written as an entrance song for a boxer, Vitali Klitschko. The countdown at the beginning of Sonne would […]

WeGroove update : the app for learning the drums

WeGroove, the app for learning the drums, has a brand new feature! Since the release of the WeGroove app, you have the opportunity to challenge groovers from around the world in the “Challenge” mode. This mode allows you to play drums on three levels of difficulty: Easy, Medium and Hard. Each level lasts about a […]

Best Song Ever by One Direction is now available in the WeGroove application. The song was released in 2013 and immediately became a huge hit. The clip has beaten the record of views in 24h on YouTube. This record will then be surpassed by Wrecking Ball by Miley Cyrus: you can read our blog post […] 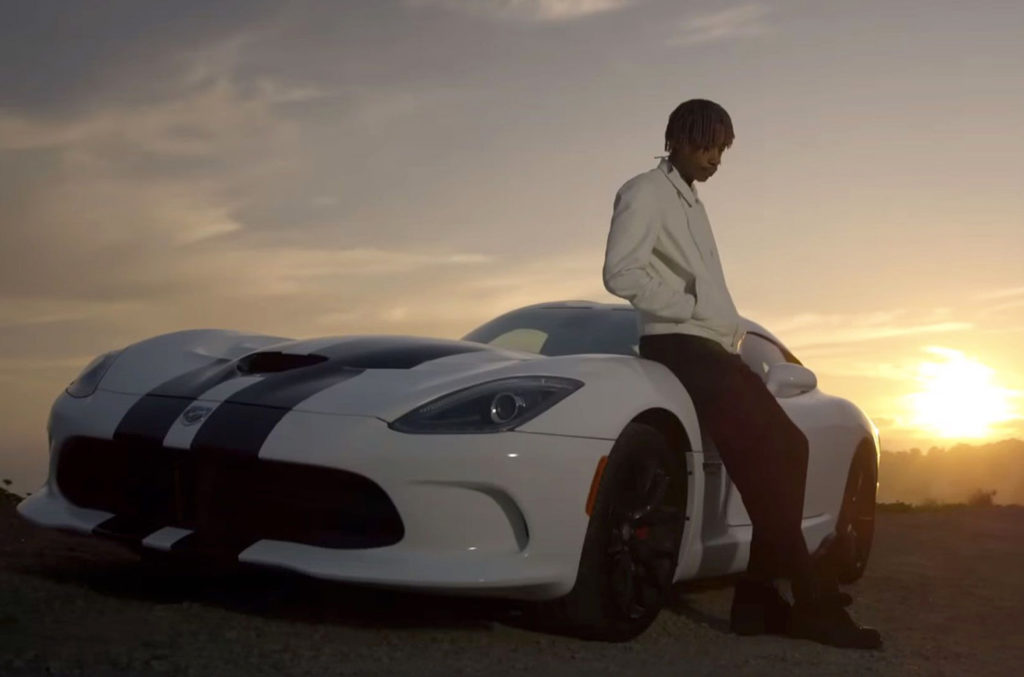 A new song is available in the WeGroove app: See You Again by Wiz Khalifa. It is a duet song by Wiz Khalifa and Charlie Puth released in 2015. It is currently, with more than 21 million copies, the best-selling song of the XXI century. Its fame is due mainly to its popularity on YouTube: […]